Looking Back, Thinking Forward. How Past Experiences Help Shape The Future Of Corporate America 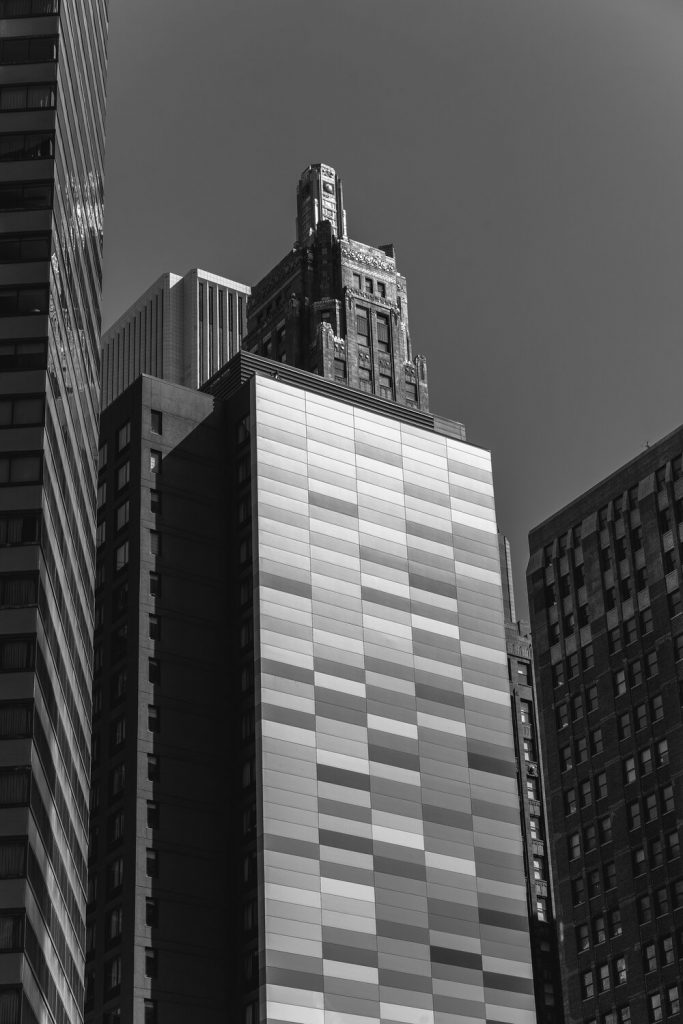 I left Milwaukee, one of the most segregated metropolitan cities in the United States, to attend the University of Minnesota in the Twin Cities. Like Detroit, Cincinnati, and Pittsburgh, Milwaukee was left in economic turmoil after the decline of American manufacturing, and Milwaukee’s Black communities were disproportionately affected by that decline. I came to the Twin Cities looking for a more progressive, open-minded community.

As a Black man, the events we’ve endured in 2020 are a reminder of my past experiences in Minnesota as both a student and a professional.

When I was an undergrad at the U of M, a friend and I were walking home together when a patrol car screeched to a halt in front of us. Two armed officers jumped out yelling for us to put our hands in the air. Evidently, we fit the description of three suspects in the area – the only two definitive matches to that description were that we were Black males.

As we were told to put our hands in the air, I reached for my phone in my pocket to make a call, directly disobeying commands. I was thinking my clean record as an innocent student and model citizen with no history would shield me from any harm. When I look back now and think about Tamir Rice — a child — and how brief of a chance he was given in that situation, I reflect on how fortunate I feel that the situation didn’t have a different ending.

My friend and I were taken to jail. Fortunately, we were released without incident seven hours later. I suppose they caught the true suspects, but I’ll never know because we were never questioned.

The situation I described above is frustrating and unjust, but it is a reminder that you need resilience to keep pressing on. You must find your truth in the face of adversity. These overt situations of injustice give you the patience for the covert ones, especially when racist actions are not recognized by the perpetrator.

There is a constant internal conflict surrounding instances of racism. I have to decide if confronting the oppressor is worthwhile, if I should use the racist action as a teachable moment to the oppressor, or if I am willing to let not taking action weigh on my conscience. When in the workplace, this conflict is sometimes compromised by concerns for your job’s security.

I look back onto my own job search and the excitement of landing a position I wanted with advancement potential. Shortly after starting this position, my boss and I were having a conversation and he mentioned how articulate I was, as if it was shocking a Black male could be articulate. To him, it was a compliment, but that is not how it felt to me. At that moment I wanted to tell them that is not a compliment, rather a stereotype, and you should refrain from using a phrase such as “you sound so articulate,” but it is not always easy to stand up for yourself.

I know I’m not unique in this situation, but for all of those hundreds of planned speeches for times like these, until something actually happens, you don’t know how you will react. Knowing this person understood my background, that the university I went to is the same as his son and he had power as my boss, I compromised. In more of a Minnesotan midwestern way than I wanted, I reminded him of what he already knew and tried to make that connection to his son in hopes that he too would find his “compliment” as funny as I did. It’s these reminders that give me the understanding to keep moving forward. Knowing that my situation is not unique gives me the strength to keep working towards future goals.

As part of my job search and taking all the right steps, I met with a recruiter in my field to help focus my search. Working with a recruiter who was female and owner of her own agency, I hoped that she could somewhat relate to the uphill struggle of an often overlooked percentage of the population. When she told me that she thought I should smile more, because now it was obviously apparent what had been holding me back from getting hired, I abruptly left. There was no Minnesotan response that time.

It’s knowing that despite these things, no matter what stage you are in your career, people of color still face explicit and implicit bias. We saw this recently in the Vice Presidential debate – VP candidate Kamala Harris was immediately pinpointed by critics of her performance on things her counterpart was not.

Debbi Walsh, the director of the Center for American Women and Politics, summed it up well when she said, “Here we are in 2020 and women and people of color are still confronted with these stereotypes. You have to think very hard all the time: how is this going to be taken? Am I smiling enough? Am I not smiling? Is my voice too high? Am I talking too fast? Am I appearing to be angry?”

That’s why in times like these, it’s evermore important to reflect on the ‘why’ of our actions. For companies working on DEI initiatives, is it something that we are just doing, or is it something we are truly incorporating into the framework of our company? Are you hiring new talent to help guide this progress, or you relying on team members of color to shoulder the responsibility? “To assume that every Black person has the skills and desire and knowledge for this work is tokenization,” said Michelle Kim, chief executive of Awaken, a company that provides diversity training and workshops to empower leaders and teams in Oakland, California.

When looking to include people of color on your team in your DEI initiatives, look to these four themes to help guide you.

“Diversity, equity, inclusion and anti-racism should be embedded into the DNA of organizations in a fully realized way,” said Kim Crowder, a consultant based in Indianapolis, who specializes in such issues. But companies tend “to stuff DEI into the corner and hand it over to HR or level it to employee resource groups.”

Ask yourself, are you truly embracing DEI initiatives or is it an afterthought? Create policy, standards and a culture that focuses on DEI in everything from holidays you celebrate to the people you hire. Do more than tokenism.

Stacy Parson, a partner at Dignitas, which is based in Boise, Idaho, said Black employees need a chance to heal before they’re asked to help bring about change. “Answering those questions comes at a cost,” she said. “We’re talking about trauma. If we can recognize that witnessing a man getting killed on TV for no good reason is traumatic for Black people, then it’s traumatic for them to revisit it.”

With this in mind, work to educate yourself before you ask a person of color to educate you. This is your responsibility, take actionable steps to learn about people and cultures different from you.

So many companies have issued statements in support of Black Lives Matter that it’s easy for managers to believe that everyone on staff will be receptive to diversity efforts. That’s not the case.

Making a supportive statement is a great first step but that is when the work begins. A statement will not make everyone on your team more inclusive, but providing training, workshops and educational resources are actions that can impact your staff on a deeper level. Action must follow the statement of support.

Diversity and inclusion professionals play an important role. “It’s uncomfortable to have these difficult conversations when you have not done the hard work of building relationships with the people you want to talk to,” said Lindsey D.G. Dates, a partner in the Chicago office of Barnes & Thornburg.

There are no easy answers. Progress takes time and dealing with delicate situations can make people even more hesitant to participate. Just starting the conversation is a great feat. Having an honest dialogue is a great path to not only understanding but healing. 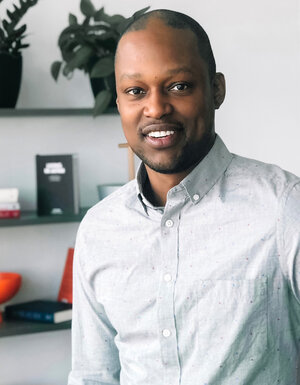 Creative & Communications
PrevPreviousCOVID Communications: Your Return to Office Guide
NextPower of ConversationNext
Ready for change?
Work With Us